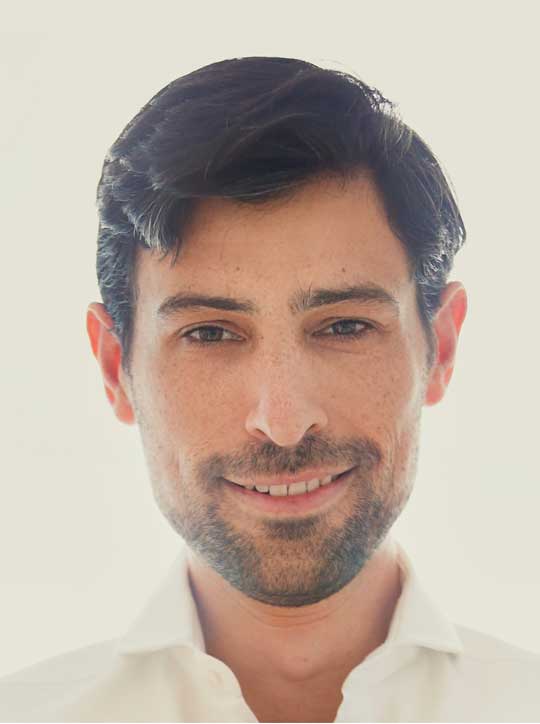 Duncan is a partner in Quinn Emanuel’s Hong Kong and Perth offices (having also practiced in our London and Sydney offices). Duncan specialises in international arbitration, and is qualified in both Australia and England & Wales. Who’s Who Legal (2021) listed him as one of the nine “most highly regarded” young arbitration partners in the Asia Pacific, and quoted peers who described as “an exceptional adviser and advocate” and “certainly among the very best of his generation”.  Duncan was appointed Queen’s Counsel (England & Wales) in March 2021.

Duncan has acted as counsel in international commercial and investment treaty arbitrations under most arbitral institutions and rules, including the UNCITRAL, ICSID, ICC, HKIAC, LCIA, ICDR, SCC, CAA, and SCAI.

Duncan has acted for multinational corporations and high net worth individuals based in Korea, Indonesia, China, India, Russia, Denmark, South Africa, the Middle East, Australia, the US and the UK. He represents clients in a broad array of industries, including private equity and financial services, energy and resources, manufacturing, infrastructure, and intellectual property.

In 2018, Chambers & Partners noted Duncan’s “meticulous, detail-oriented approach”, and quoted a client as saying that, as an advocate, Duncan “commanded the stage and was a real star”. In 2019, it quoted interviewees as describing him as “very bright, hard-working and personable”, “quick, reactive and co-operative” and appreciates that “he always grasps the key issues”. In 2021, it noted his “very sharp legal mind” and described him as “a pleasure to work with.”

Duncan also sits as arbitrator; and is a Fellow of the Australian Centre for International Commercial Arbitration (ACICA), a member of the HKIAC’s List of Arbitrators, and a member of the KCAB’s Panel of International Arbitrators. He also regularly publishes and lectures on topical issues in commercial and investment treaty arbitration around the region, including advocacy.

Admitted as a Legal Practitioner of the