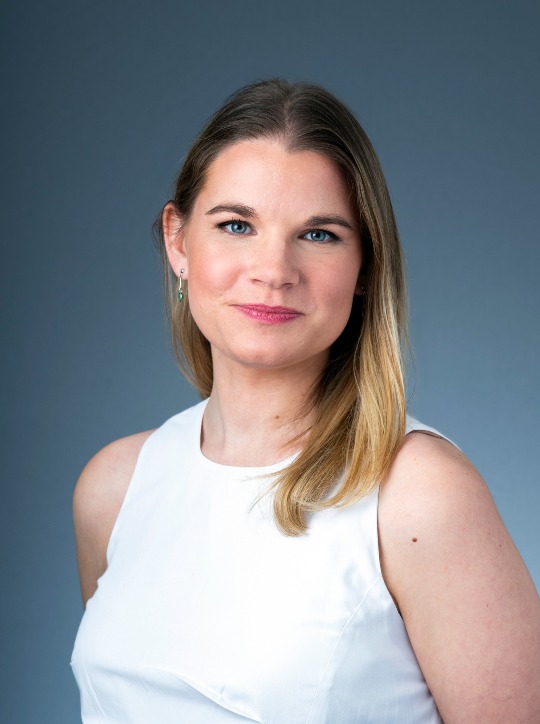 Hope Skibitsky is an associate in Quinn Emanuel’s New York office, where her practice focuses on complex commercial litigation and “bet the company” cases.  Hope’s clients include individuals, shareholders, executives, and private and publicly-traded corporations, including some of the most profitable and cutting-edge technology companies in the world.  Hope litigates in state and federal courts across the country, as well as in arbitrations and mediations, and with regard to a wide variety of matters.  Hope asserts and defends claims such as RICO and securities law violations, antitrust claims, breach of contract, and breach of fiduciary duties.  Hope is actively involved in Quinn Emanuel’s market leading short seller defense practice, helping companies respond to and address attacks on their share prices by short sellers.

In addition to representing corporations and individuals in litigation, Hope routinely works behind the scenes—often alongside public relations firms and independent investigators—advising her clients before a claim is ever filed.  For example, Hope has advised numerous publicly traded corporations with regard to allegations of workplace discrimination and toxic work culture and oversees internal investigations regarding same.  Hope advises clients in regulatory investigations brought by government agencies and in responding to subpoenas, and she counsels boards of directors with regards to corporate governance issues.

Hope was ranked by The Best Lawyers in America: Ones to Watch (2021) for Commercial Litigation.

In addition to her business litigation practice, Hope maintains an active pro bono practice, handling matters ranging from representing an individual seeking asylum in the United States to bringing claims of elder care neglect.  Hope sits on the Board of Trustees of Caring Contact, a non-profit suicide and crisis hotline.

Prior to joining the firm, Hope served as a Law Clerk for the Chief Judge of the United States District Court for the District of New Jersey, Jose L. Linares.  While there, Hope assisted Judge Linares with a variety of complex civil and criminal matters, including class action and securities fraud lawsuits.  Hope also previously worked at a law firm in New Jersey, where her work focused on health insurance defense.  During law school, Hope served as a legal intern and research assistant to the Honorable Barry T. Albin of the New Jersey Supreme Court.