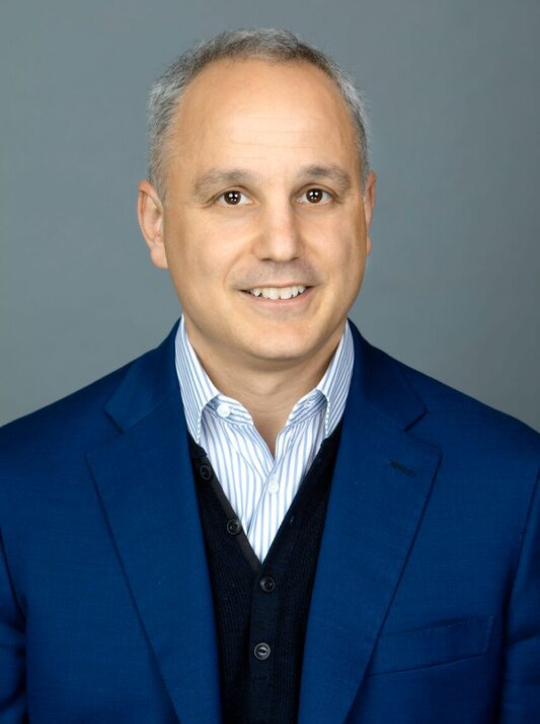 Derek Shaffer is Co-Chair of the firm’s Government & Regulatory Litigation and National Appellate Litigation practices. He has deep and varied experience litigating a range of challenging issues, including cases involving government entities and unsettled constitutional and statutory questions. Derek is a scholar and a pragmatist in equal parts, regularly bringing his acumen to bear in high-stakes commercial disputes. A consummate litigator, he is no less adept at developing facts and eliciting testimony at trial than at arguing complex issues before appellate tribunals.

This unique blend of talents has garnered Derek numerous awards and accolades. The American Lawyer’s Litigation Daily named him  “Litigator of the Week” in August 2021 for leading Norwegian Cruise Lines’ successful fight against Florida officials that enabled cruise lines to require that passengers provide proof of COVID vaccination. Also in 2021, Law 360 dubbed him an “Appellate MVP,” noting his recent string of resounding wins and observing how he successfully took Americans for Prosperity Foundation’s First Amendment “suit all the way from the earliest stages at the trial level up to the highest stages of appellate review” in prevailing before the U.S. Supreme Court. And BuzzFeed has described Derek’s “gift for rhetorical flourishes”  as making him “a highly sought-after white-collar crime defender” within the criminal defense realm.

Derek has served as lead attorney or otherwise played central roles in many high-profile trial and appellate cases. To date, he has litigated for and against various states and has handled cases before tribunals across the United States, including the U.S. Supreme Court, U.S. courts of appeals and district courts, as well as state supreme courts, administrative agencies, private tribunals, and regulatory boards. He has particular expertise in handling disputes against the United States government and its agencies as well as against regulators at the state and local levels.

When important constitutional rights are imperiled by the government, clients turn to Derek. For example, in 2021, he served as counsel of record before the U.S. Supreme Court in Americans for Prosperity Foundation v. Bonta, in which he obtained review and then persuaded the Supreme Court that the First Amendment protected his client, a 501(c)(3), against a demand by the California Attorney General that it disclose its top donors. Through years of hard-fought litigation, Derek had built the trial record upon which the Supreme Court ultimately relied. (Watch the video.) Prior to that, he won a precedent-setting victory on appeal in Florida state court, establishing that law enforcement in Palm Beach violated the Fourth Amendment by videotaping patrons in private massage rooms.

In litigation between private parties, Derek has handled a variety of high-profile matters spanning a diverse array of issues. Among other things, he has defended First Amendment rights to public expression and the free exercise of religion in defeating private lawsuits that threatened to encroach on those rights. He has won appellate precedents that helped establish rules for private arbitrations. In 2021, he obtained a precedential opinion from the en banc Delaware Supreme Court in favor of his client Express Scripts, reversing an adverse trial verdict and establishing (among other things) the enforceability under Delaware law of parties’ agreements to restrict post-acquisition recourse to claims of intentional fraud.

Derek handles all phases of litigation while orchestrating strategies that are designed to maximize winning chances at every turn – from inception through discovery, pre-trial motions, trial, post-trial motions and appeal. Unlike most of his peers, he remains in his element across disparate subject matter and tribunals, and thrives at driving arguments seamlessly between trials and appeals. Derek’s ability to shape trial records so as to set up winning appeals gives his clients a competitive edge.