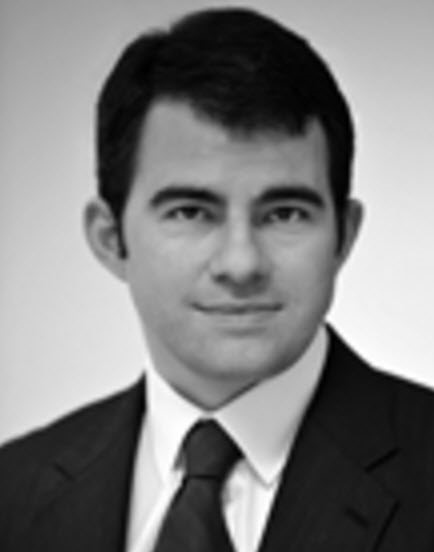 Miguel Rato is a partner in the firm’s Brussels office where his practice focuses on EU competition law.  He advises clients on a wide array of contentious and non-contentious EU competition law issues, with a particular focus on complex unilateral conduct matters, transactions, and IP licensing in high-tech industries.  His experience also encompasses EU merger control and State aid investigations.

From May 2004 to November 2005, Miguel worked as a Référendaire (Clerk) at the General Court of the European Union (EGC) in Luxembourg.

Miguel is a lecturer on EU competition law and intellectual property at the Brussels School of Competition in Brussels. He has been recognized by peer review rankings such as Chambers & Partners, Legal 500 and Who’s Who Legal, who has ranked him as a Thought Leader – Competition 2018 and a Competition Future Leader – Partners.