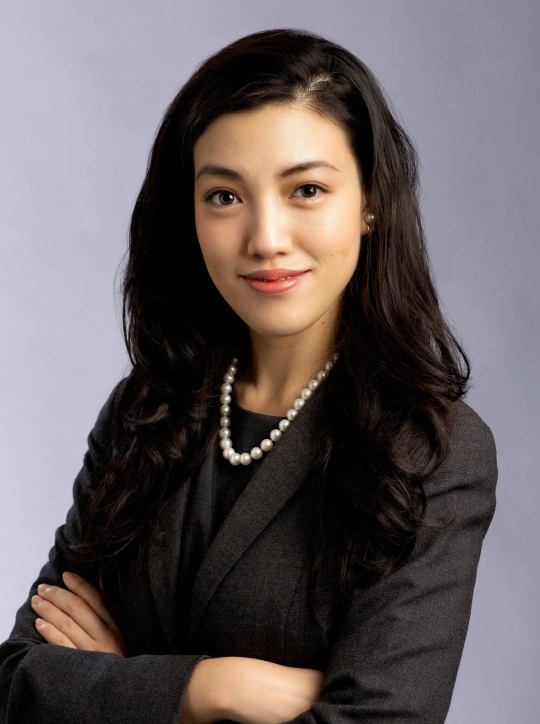 Lillian Li is a dual-qualified associate in Quinn Emanuel’s Hong Kong office.  She has been admitted in Hong Kong since 2014 and New York since 2018.  Lillian has acted as counsel in international commercial and investment treaty arbitrations. Her practice also covers a broad spectrum of cross-border litigation cases, which include white-collar and insolvency matters.

Her recent experience includes acting for the CEO of a major Korean company in a USD 2 billion dispute against a consortium of private equity firms in multiple arbitrations; acting for a European investor against an Asian state in relation to its investment in a Korean company; and acting for a Chapter 11 Trustee in cross-border insolvency proceedings that arose out of the collapse of a giant seafood company, listed on the Hong Kong stock exchange.

Prior to joining Quinn Emanuel, Lillian was an associate in the Dispute Resolution team of another leading American law firm for several years, where her practice also included high-profile judicial review cases and advising on non-contentious matters including regulatory, compliance, and data privacy issues.

Lillian is also committed to pro-bono.  She has filed amicus briefs on behalf of NGOs before the Hong Kong Court of Final Appeal in landmark constitutional cases.  Previously, she worked for the UN Committee against Torture, advised the UK and Hong Kong governments on human rights legislation in emerging areas of law, and regularly works with local NGOs.

Previously, Lillian was a judicial clerk to the Vice President of the European Court of Human Rights in France, and also a judicial assistant at the Hong Kong Court of Final Appeal and High Court.