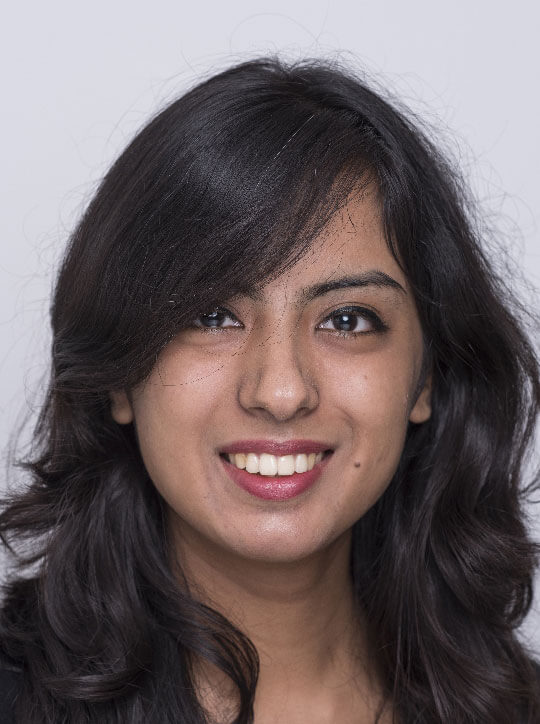 Neerja Gurnani is an Associate in Quinn Emanuel’s London office.  She is an Indian qualified lawyer and a member of the firm’s international arbitration and litigation practice groups.  Her practice focuses on investor-State disputes, commercial litigation and State v State disputes. Neerja is involved in some of the London office’s largest arbitration matters under major institutional rules including the ISCSID, UNCITRAL, ICC and LCIA Rules. These include an ongoing ICSID dispute against Latvia and an ongoing PCA arbitration representing Ukraine.

Neerja received her Bachelor of Civil Laws (BCL) and MPhil (Law) from the University of Oxford, specialising in international arbitration and commercial disputes.  She was a recipient of both the Oxford HRH – Rhodes University Fellowship and the Dr. Mrs. Ambriti Salve Scholarship. Previously, Neerja has interned with top-tier Indian firms and the former Solicitor General of India, as well as clerked with a judge at the Delhi High Court. She has provided pro bono legal assistance to various non-profit organisations, such as Oxford Pro Bono Publico and Human Rights Law Network (Delhi).  Neerja has extensive moot court experience and acted as a judge in the 2018 and 2019 UK rounds of the Philip C. Jessup International Law Moot Court Competition.