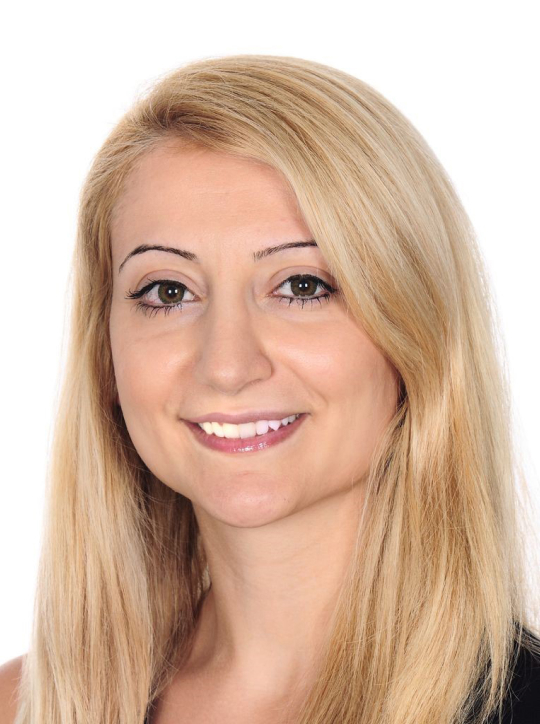 *Not admitted to the bar.

Duygu Akdag is an associate in Quinn Emanuel’s Zurich office. She has been involved in the office’s white collar and corporate investigation matters in Switzerland including the US-Swiss Banks Program as well as the FIFA and PdVSA investigations. Moreover, she has worked on a broad range of international commercial disputes including areas of civil fraud, financial services, takeover and shareholder matters as well as sports and entertainment.

Prior to joining the firm, Ms. Akdag worked at the European Parliament in Brussels in the Directorate General for External Policies and as a legal intern at the Executive Office of the UN Secretary-General in New York. She holds an LL.M. from the London School of Economics and Political Sciences (LSE) and a master's degree from the University of Fribourg in Switzerland.