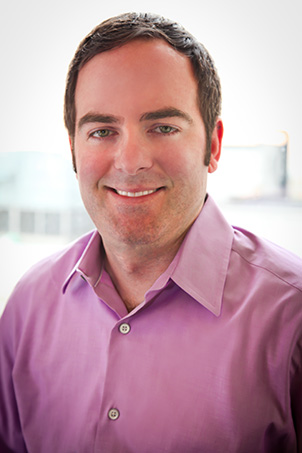 William B. Adams is Co-Chair of the firm’s National Appellate Practice and has been a member of that practice since its inception in 2005.  William has handled dozens of appeals spanning a broad range of subject matters, including intellectual property, products liability, insurance, environmental, regulatory, and constitutional law.  He has particularly substantial experience in the U.S. Courts of Appeals for the Second, Ninth, and Federal Circuits and the New York Appellate Division, First Department.  William also has broad experience in the Supreme Court of the United States, where he has had a leading role in several successful petitions for certiorari and merits cases. Most recently, the American Lawyer’s Litigation Daily named him “Litigator of the Week” in December 2021 for his Delaware Supreme Court victory on behalf of Mirae Asset in a COVID busted-deal case.

Before joining the firm, William served as a law clerk for Judge Judith W. Rogers of the U.S. Court of Appeals for the D.C. Circuit.